A space for Generating new perspectives

In response to the existential crisis we are facing, due to the shallow reductionism and win-lose game of the current modern paradigm, 3rd Space highlights a diversity of first-principle perspectives, and alternative ways of being and doing. In a globalised world, we recognise the necessity for an ecology of knowledge systems and inclusive moral frameworks, through which to make sense of, and reconstitute our world. We explore these perspectives through articles, interviews and podcasts with thinkers, visionaries, activists and culture hackers from around the world. We host intercultural dialogues and offer ‘immersive journeys’ – an opportunity to spend time interning in projects in India, discovering another civilisation from the inside out. 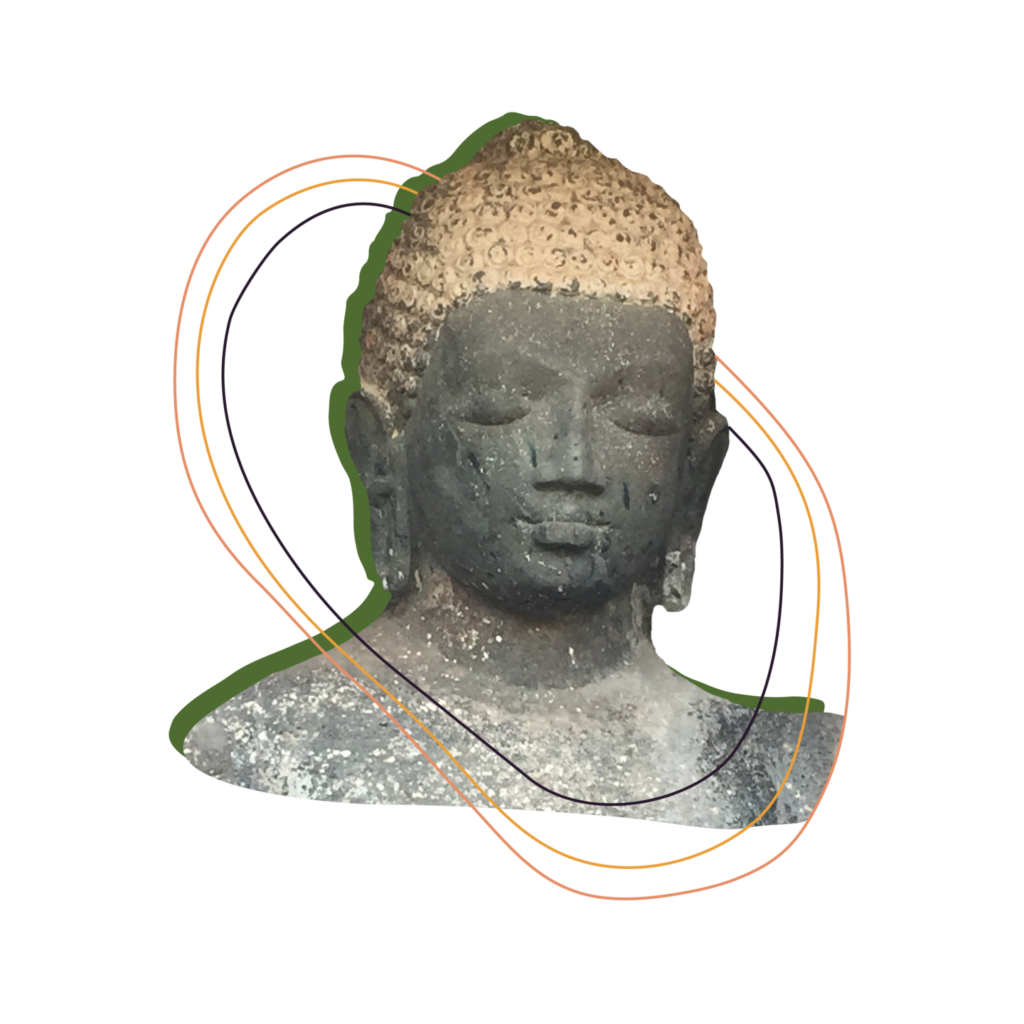 On our Features page we seek out and highlight these alternatives and innovative counter-narratives from around the world.

Through inter-civilisational dialogue and enquiry, 3rd Space explores new perspectives by engaging with the diverse forms of knowledge and sensemaking in the world – both contemporary and ancient. We see civilisations, such as India, China, Africa and South America, as critical to this conversation.

The understanding of ‘being-based’ existential principles embedded in these non-western cultures, with their fluency in the symbiotic nature of living systems; their traditions of decentralisation and communitarianism, and the indigenous knowledge of ‘interbeingness’ with of all life, are essential contributions in addressing the current metacrisis we are facing.

An example is the concept of Dharma in India. Often misunderstood in the West as meaning simply ‘religion’, there is no equivalent word in the english language. The meaning of dharma is fundamental to an understanding of Indian culture. Dharma can be said to be a vision of wholeness, of integration, where self and other, human and divine, humanity and nature, form together an interdependent cosmos. To follow dharma, is to be in conformity with the law that sustains the universe. At the same time, not being a fixed determinant or doctrine, but bound by the contingencies of change, what it means to act in accordance with dharma is often subtle, as it depends not only on motive, but on the unique factors of any given circumstance

An example in the Andean regions of South America is the notion of buen vivir or ‘good living’. This is an indigenous concept that derives from the Quechua words sumac kawsay. It has played a key role in a number of social movements in Latin America, such as in the Zapatista communities. Buen vivir refers to “the participation of human beings in a vital collectivity of cosmic character, that is to say in close relationality..with nature.” In this way of thinking there is no separation between the human, nature and the cosmos. Relationality in fact, exists here prior to subject and object. As Raimon Panikkar puts it, “Reality is relation.” In political terms this could be seen as an ethics of social justice, where political power is grounded in relationality. It is where the act of speaking is inseparable from the act of listening. This is a relationality that is beyond the present and reaches out to the past, to memory and to ancestors. The past is alive in the present in this sense, and a source of strength and understanding to the community.

In South Africa, there is the example of Ubuntu, which has been called the root of African philosophy. It is explained as two words in one. There is the prefix ubu- and the stem nutu-. Ubu- evokes the idea of be-ing, before it manifests as any particular entity. As be-ing Ubu is always orientated towards unfoldment, that is incessant, continuous manifestation through particular forms and modes of being. In this sense, ubu-is always orientated towards -nutu. -Ntu is the point which at which be-ing assumes concrete from. There is, in fact, no literal separation between ubu-and -nutu. They are not two separate realities. Rather, they are mutually founding in the sense that they are two aspects of be-ing as one-ness and indivisible whole-ness. Ubuntu is derived from a Nguni (isiZulu) aphorism: ubuntu ngumuntu ngabantu, which can be translated as, “a person is a person because of or through others.” Ubuntu is the basis of South African communal cultural life. It expresses the interconnectedness, common humanity and the responsibility of individuals to each other.

Taoism, or Daoism is a Chinese philosophical tradition that emphasises living in harmony with the Tao, the source, pattern and substance of everything that exists. Taoist philosophy proposes that the universe works harmoniously according to its own laws. If someone exerts their will in a manner that is out of rhythm with the cycles of the universe, they may disrupt that harmony. Taoism does not identify will as the root problem. Rather, it asserts that one must learn to place one’s will in harmony with the natural universe. The concept Wu Wei constitutes the leading ethical concept in Taoism. Although an ambiguous term in English, it means “action without action” that is, action that is in alignment with the inherent harmony of Life. Human beings are seen as a microcosm of the universe, and through various disciplines, Taoism offers a teaching on achieving “perfection” by becoming one with the “the way” or Tao. 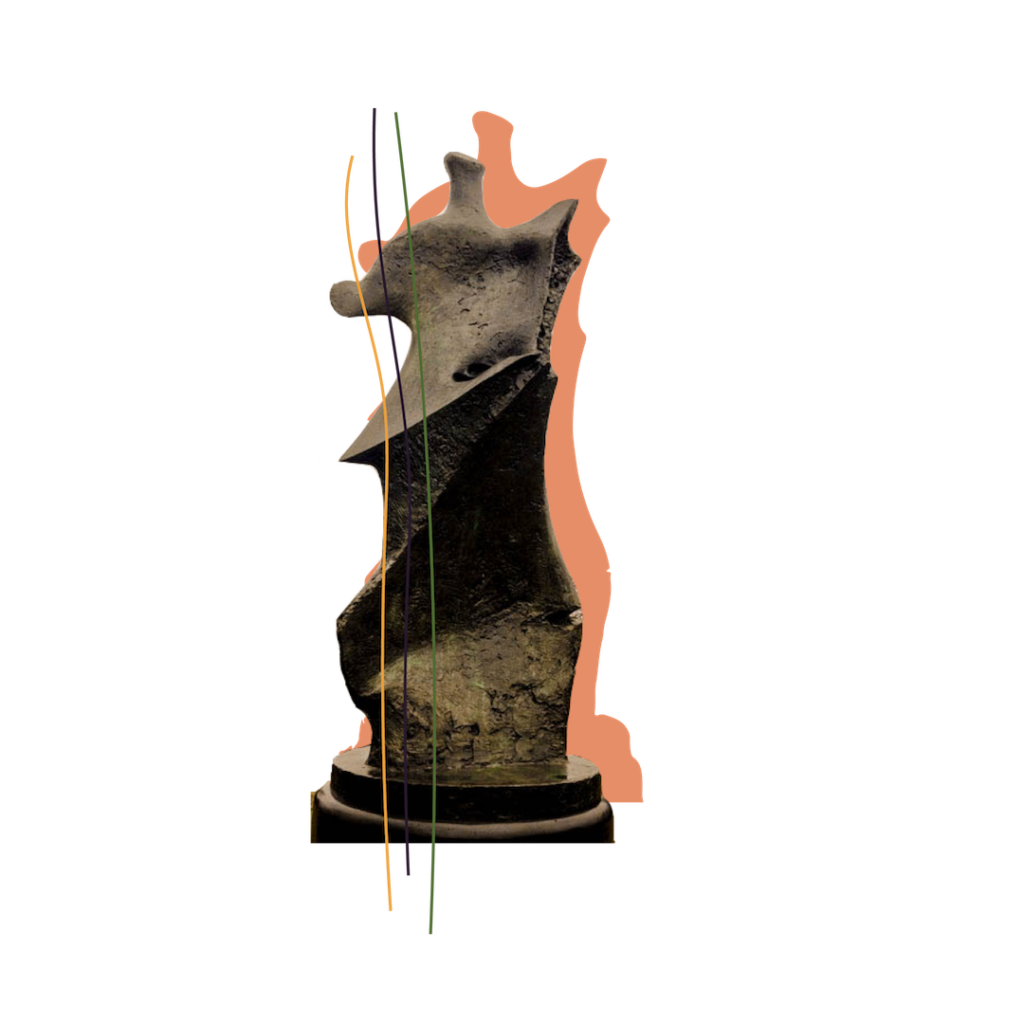 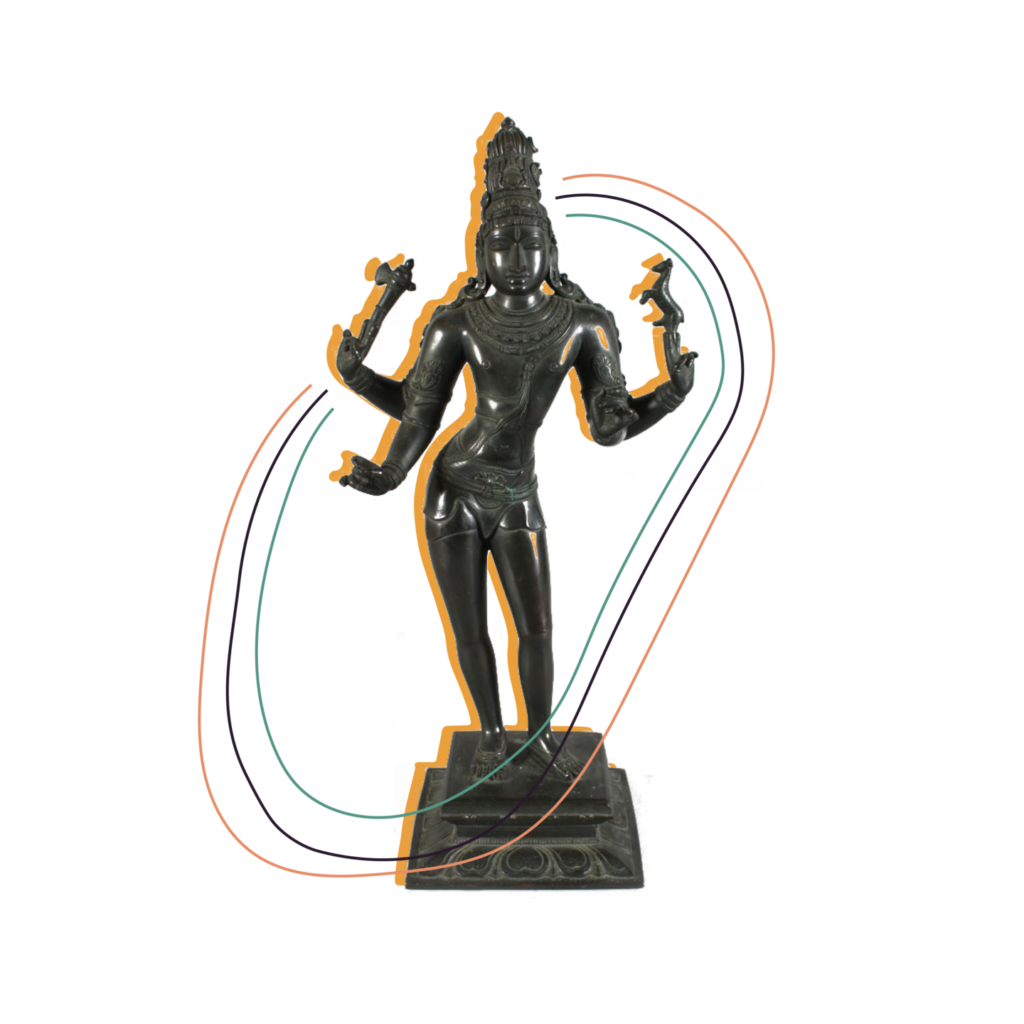 A Shift in Consciousness

For a systemic change to take place in our societies that is both wholistic and adaptive, a radical shift in Western mainstream consciousness is required. This means a shift in understanding from the perceived duality between inner and outer, subject and object, that lies at the root of Western metaphysics, to an alignment with the fundamental order and participatory nature of the Universe.

“DRIVEN BY THE FORCES OF LOVE, THE FRAGMENTS OF THE WORLD SEEK EACH OTHER SO THAT THE WORLD MAY COME TO BEING.”