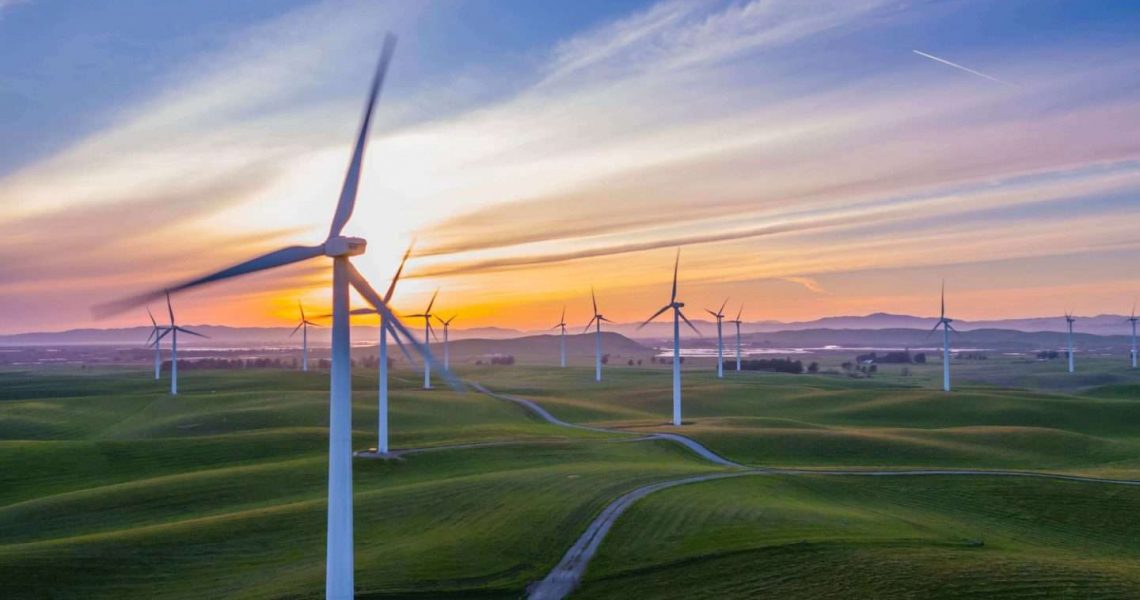 A Question of Progress (2)

“Its very difficult to ask people to give up the assumptions by which they have always lived, and yet that is the demand the world has got to make now of everybody.” – James Baldwin

History doesn’t have much currency in our 21stcentury thinking. It’s seen as belonging to the past, irrelevant to the all-consuming present. In the UK, USA, and most of Western Europe, we grow up with a sanitized version of our history, particularly our colonial history. *Even if we know this, its easy to disown the significance – ‘hey, in our woke, multicultural liberal enclaves, who needs history? Hasn’t civil rights happened? Aren’t we global citizens?’

Within much of Western society an unexamined colonial mindset still operates, as evidenced within contemporary companies, even those launched with idealistic visions. In May 2019, Jia Torentino in an article for the New Yorker magazine, wrote, “Social-media companies will, presumably, continue to treat their users like little countries that can be strip-mined to make other people rich.”

What many of us don’t see, as Torentino’s language points to, is that although colonialism has officially ended, the dynamics of colonialism haven’t changed. The colonial ‘era’ was when domination, exploitation and extraction were legitimised and the notion of freedom became synonymous with the concept of free trade, especially in the UK*. This is a tradition yet to be broken.  What we fail to learn in the West, is that the wealth and natural resources stripped from 84% of the globe was the rocket fuel that gave 15th– 19th century western Europe, particularly Britain, the titanic advantage it still enjoys. Similarly, in the USA, well known but little considered, is the fact that our gargantuan economic supremacy was founded on the labour of millions of enslaved African men, women, and children. This too, has ongoing implications for American society.

These unsettling facts behind Western economic advantage rarely offset the sense of cultural superiority and moral entitlement that the West generally assumes. Why? Not because we are “bad” people, but we are not educated to recognise this or the implications of how this plays out in the world. Instead, not only are we ‘bigger’, but we assume we are ‘better’. This may not be our conscious position personally, but it shows up in the spectacular global influence the West has – from setting the terms of the world’s economy, dominating its global financial institutions, imposing sanctions at will, to influencing governance, political ideology, and dictating academic scholarship. What’s more, the expanding cultural homogeneity of the West is taken for granted. Western influence (and affluence) is generally viewed as an expression of a movement forward, eventually subsuming all those not yet included. Not only is the homogeneity of western influence questionable, but the cost to our global ecosystem of western affluence is only just beginning to be seriously considered by those in power.

Modernists and social evolutionary thinkers both share the belief that ‘things are getting better’. Living a privileged urban, middle class life, with the extraordinary range of ‘lifestyle’ options on hand, it’s not hard to embrace this view. Evidence to the contrary is carefully insulated, whether it’s the shadowy truths of extant poverty in our own societies, indefensible global inequities, spurious trade practices, or incidences of violent/catastrophic disruption. These are commonly presented by mainstream western media as isolated incidences, aberrations in a system that is working.

An example of this is the glacial pace of recognising white supremacy as a national security risk, on a par with any other. In the aftermath of the massacre that took place in a Christchurch mosque in NZ, Prime Minister, Jacinda Arden, responded to this critique with an immediate governmental enquiry. In the US, however, the increasing frequency of such violence is still officially attributed to “lone wolves”, ignoring the ideological momentum behind such acts. It’s not hard to see who, and what, sustains this ‘episodic’ narrative. Powerful vested interests remain bent on distorting the 2ndAmendment to their own advantage, at any cost.  Further afield lingering wars, human dislocation, the ravages of climate change are presented to feel as problems ‘out there’. And although on rare occasions the rawness of human tragedy punctures our sense of unreality, much of the time the bubble of our life-styles succeeds in insulating us from larger realities, and our interconnectedness with them.

This is not our fault. Sensational headlines and serial eruptions of moral outrage on social media compete for our attention and our emotions. This deluge of disparate, and often desperate images, tends to overload and shut us down. Philosophical, historical, or even geopolitical contexts that could help connect us to the world at large in a meaningful way, are rarely presented. Our world is atomised and the world is presented similarly.

As the reality of a global system in drastic need of revision presses in on us, most media pundits and mainstream cultural commentators like Pinker and Jordan Peterson, continue to defend the narrative of Western Progress. They, and many like them, avoid connecting the dots in an effort to maintain the myths of modernity on which this is built. A skewed and partial narrative protects the vested interests this system represents**. Understanding this, and our own place in the big picture, evokes a sense of connectedness and responsibility.

* British opium traders conflated the concept of free trade with ‘freedom’ in order justify the trade of opium to China. They framed the reigning Chinese Emperor’s attempts to curb the trade as “tyranny” – the denial of ‘free’ trade. The British opium trade by 1839 had created addiction amongst 12 million Chinese. The Opium Wars, Julia Lovell. Published in History Today, Volume 62, Issue 6, 2012.

Most of us in the West are privileged and immensely fortunate to be living a life of relative wealth, security and freedom. But at the same time, our lack of real knowledge of history or the modernist worldview that underpins our ‘success’, has robbed us of a natural humility and vigilance. The dark underbelly of relentless unsustainable growth, is manifesting not only in catastrophic climate events, but we are also paying an existential price.

Gradually we have transmuted into a society where social isolation has become normalised; where independent thinking and our capacity for empathy are eroding. Our system rewards selfishness and our freedom is frequently subverted by our willing acquiescence to the tyranny of trends.

Within the engaging vortex of expanded opportunities for social connectivity (FB & Instagram), and the sheer efficiency of Amazon, we override fleeting moral hesitation at reports of the shadowy co-option of our democracy; or shrug off stories of runaway monopolies and worker exploitation. Contemporary capitalism is seductive. Social media platforms offer a space where our dreams can certainly be accelerated.

But they are also a place where our most human of vulnerabilities – our hunger for approval – is exploited. In exchange for the promise of a constant drip-feed of affirmation –‘likes’, emojis and ‘followers’ – most of us actively participate in the monetisation of our personal lives. The culture of commercialisation of the most intimate aspects of our selfhood has arguably driven meaning and larger purpose out of our lives. This looks more like a civilisational crisis rather than mere bumps on the road to progress.

Has a cultural neglect of a deeper understanding of life – our interconnection with each other, with the environment we are part of – and the lack of humility engendered by our material success, created the trajectory we are on? It would seem so. Responding to the internal cultural crises we face, and the external threat posed by environmental degradation requires coming together and facing down denialism in ways that contravene and transcend modernist principles still active in out cultural DNA. Imperialism, nationalism, corporatism, and today’s hyper-individualism are rapidly becoming disenchanted expressions of Progress.

To bring about a radical systems change – spiritual, social, economic and political – demands multiple levels of ‘work’ simultaneously. As Macy and Torentino – three generations apart – point out in their respective domains, rigorous individual discipline is important, and may have positive effects on us personally, but alone it does not answer the deeper cultural and inter-cultural questions of collective responsibility that are needed from us, and for us to demand of our leaders.

In the West, we do not lack innovativeness or creativity, but we lack humility and depth. We can carry on with indefatigable confidence in ‘Progress’, but “Something ancient” is asking us “to give account for our centrality.” Our activism, in whatever form it takes, requires an examination of where we are and how we got here. Coming to terms with our history is critical for re-configuring our future. As we push for radical changes, quietly grappling, alone and together, with what drives our culture, and how I, we, are complicit, opens the way to creating a future we sense is possible, not merely fearful.