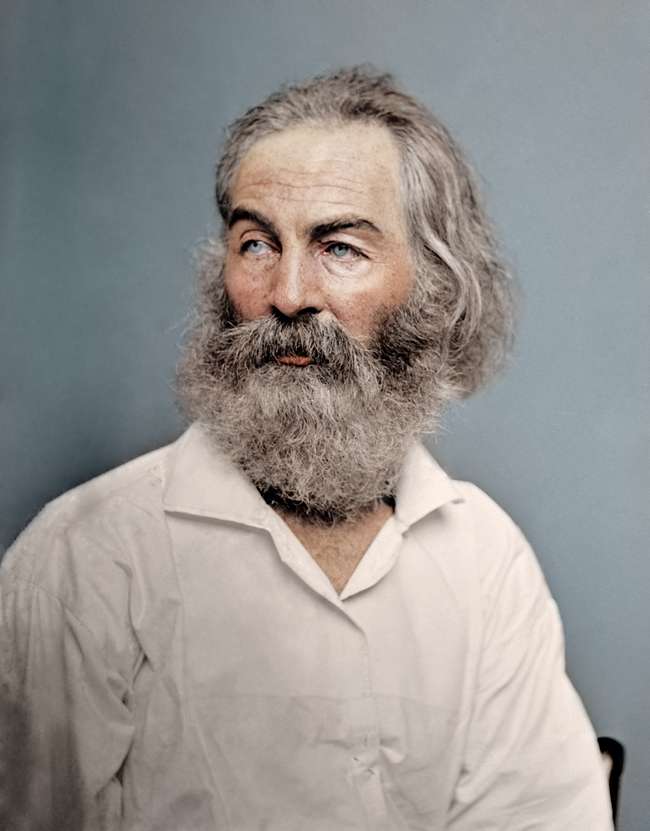 From Seniors to Elders

Senior citizens, OAPs, retirees. Doesn’t sound so inspiring, in the way this vast and growing segment of our population is sometimes referred to, does it? Now of course I know many older people have a very hard time, coping with chronic illness, poverty, disabilities and loneliness, all compounded by years of governmental austerity in Britain. Many need special care and can’t afford it. This needs remedying as it is callous and unjust and I don’t want to minimise these facts.

BUT – and this is what I want to focus exclusively on here –  there is a very large cohort of baby boomers like me, (from the 12 million of us born in the UK 1946 -1964), who live a modestly comfortable life, often free of serious financial worries. Never before has there been such a mass cohort of educated relatively wealthy people who entered older age with their wits still about them, and in reasonably good health; in fact, often with health and fitness comparable to that of those in the past who were in their 40s or 50s.

Due to generous final salary pension schemes which are not offered these days, and by virtue of owning property which has vastly increased in value, many baby boomers are very well off indeed. The Financial Times recently reported that 20% of over 65s in the UK are actually millionaires now, owning a still rising 36% of the total household wealth in the country. Wealth creates wealth, as Thomas Piketty asserted and the OECD concurred – not salaries, which barely keep you afloat. So inequality, including that between older and younger people, keeps widening. We older folk have free time, and all the life experience of our long years. Also we had the freedom in the revolutionary and more optimistic times of the 60s and early 70s, to pursue all kinds of alternative living experiments, to become trained in various types of meditation and consciousness raising methods. 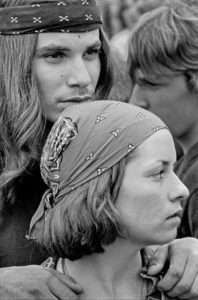 My story is like many others as I studied entirely for free at University, pursuing what interested me, in the spirit of Education, with no concern for a future career. We lived in the now quaint and distant era before late neoliberal capitalism; everything was slower, less driven. Gap years back then could easily become a gap decade. In those less materialistic times, we were happy to live with very little, in exchange for pursuing what we found meaningful. As such, baby boomers had unprecedented opportunities in youth and in our twenties, and social mobility really did increase in those days and inequality narrowed, unlike today. Now we retirees often have no real problems; only first world problems like aches and twinges to bother our GPs with. To put it bluntly, we were the most fortunate generation in the history of humanity.

Back then, we attributed our good fortune to “progress”, but now it looks as if we were just lucky to come of age at a time where we were able to reap the benefits of the peak post WW2 years of economic growth. In contrast, now we are heading into long term decline, as we have greedily overexploited the planet way beyond Nature’s capacity to maintain a dynamic equilibrium. Our affluence and relative leisure was enabled in no small part by the West’s ruthless exploitation of the developing world and of Nature globally for the previous several centuries. We polluted and damaged our planetary life support system and are driving a million species towards extinction.

It follows that it is morally up to us to be the ones to do something about it. And what better cause for a resurgence of seniors. I’m not saying that all those of us who are retired ought to become environmental activists, though I’m sure that many of us look on with despair and grief at the climate and ecological emergency we are sliding into, ever further.I know many seniors give freely of their time and experience for all sorts of charitable work, but many of us don’t demand action to alleviate the crisis we are in. And this isn’t just any old worthy charitable cause. We’re talking about the desperate existential crisis we are finding ourselves right in the midst of. We’re destroying our very planetary life support system as well as that of all the uncountable other species we share this delicate world with. 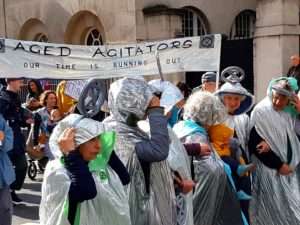 We oldies may well escape most of the worst of it but there is a bleak future ahead for our children and grandchildren. That’s why I feel that this is such a threat and challenge to everything we know and hold dear. Our predicament is none other than a spiritual crisis. It can’t just be reduced to “the environment”. This comes down to whether or not we survive as a civilisation, even perhaps as a species. It’s time to radically reappraise everything we do; it demands soul searching.

Young people tend to get it. Those in their 30s, 40s and 50s – very often parents – are understandably completely absorbed in making ends meet, advancing careers, looking after kids within often impossible time pressures; just surviving really. And it doesn’t seem to matter if some of those people are reasonably well off, since the cultural ethos of consumption has managed to entrap nearly everyone in a lifestyle where they are up to the hilt in debt and running to stand still.

We seniors are very privileged, so let’s use our privilege for the most important task at hand. The global south suffers from the consequences of our prosperity. In most traditional cultures, older people were respected as elders for their life experience and wisdom as holders of the cultural lineage and spirituality of their societies. This has been almost completely lost in Western culture. Isn’t it time we aspired to become elders rather than seniors? But if we want to be elders then we need to start acting like it.

We all know that individual change won’t do it by itself, and that system change is the only way to change this death spiral of neoliberal madness. Yet the way we choose to live can be very significant in terms of being an exemplar of the values we seek to re-establish. In my opinion we need to start living less materially consuming lifestyles, as it’s hypocritical for us not to do our best to align with a low carbon, low consumption way of life. 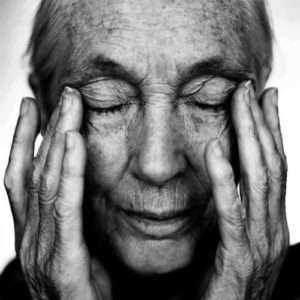 Elegant simplicity is what Satish Kumar calls it. Surely as elders, we ought to know by now that you don’t need more and more once your basic needs have been met. Most of us have so much unnecessary ‘stuff’. I’m not trying to force a limitation on people and would prefer it to be freely chosen. Yet at this juncture, can we really justify jetting off for weekend breaks to Mediterranean resorts or Xmas on a Thai beach? Does it really make sense to own multiple homes in such a time of lack of housing for so many? Or not to switch to a plant based diet after learning that meat production causes even more emissions than all transportation – just because I want to eat what I like and am habituated to, as a result of my cultural conditioning?

Why not live lives of low consumption, conscious of global climate justice, demonstrating as elders, that life satisfaction has much more to do with quality of relationships, from Being, from attunement with Nature (which we are inherently a part of anyway), and creativity? It’s not being austere. Simplicity is a relief; it’s enjoying a few good possessions and leading a life where you’re giving more than you’re taking. Elders could stand up for the truth of the utter and complete interdependence of everything which exists. From our life experience, we surely know that nothing happens in isolation, nor is without consequence.

As elders, why not be willing to stand up for the survival of the natural world and the future of our children and grandchildren, our nieces and nephews? Otherwise, we are condemning them to a dystopian future where civilised values and human rights will likely have collapsed: a world of crop failures, hunger, millions of climate refugees and dictatorial government at best – the alternative, a breakdown into Mad Max-style mayhem. And on top of this, we’re descending headlong into a 6th Mass Extinction with consequences too vast and complex to understand.

This is one way that we can earn the right to be called elders.On Extinction Rebellion protests, which I am involved with, I’ve noticed that there is an abundance of young people, plus a smattering of older activists. There’s a dearth of people in the middle years since most people just don’t have time to do anything extra; I completely understand that. More elders need to join these vital protests as I don’t see change happening at this point, in any other way than by mass nonviolent direct action. And also so that the protests can’t be characterised by detractors as being just a bunch of hippies, unemployed, students, with nothing better to do.

Why not be willing to get arrested for such a noble cause? Older people by their mere presence, help restrain the police from using excessive force. And who cares about getting a criminal record or a black mark on your CV if you’re retired? It’s a badge of honour in these weird times. As elders we need to re-establish truer values.

How can we look young people and grandchildren in the eye, if we are not willing to take some kind of action to help prevent us destroying their future. We’ve done very well out of our sojourn here, and it is time for us to give back. We have something important to bring to the table as elders, with our life experience and memories of different, more sane times. This is what Elders have always done. 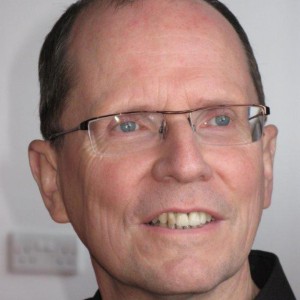