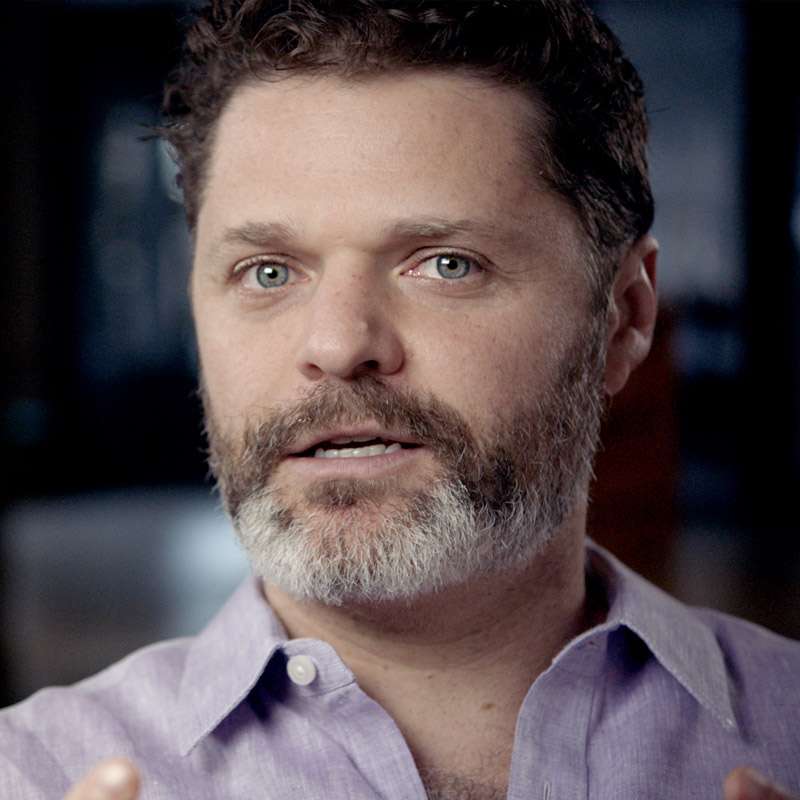 Some thoughts on the work of Daniel Schmachtenberger

It may seem strange to dedicate a blog to the thinking of somebody else, but Daniel Schmachtenberger just might be one of the best and brightest minds around at the moment. So, hopefully by the end of this blog you will have some idea of why I am doing it.

Daniel Schmachtenberger is at the forefront of some significant work in examining and dissecting, with simple clarity, the interlocking elements that constitute our more-than-likely impending civilisational collapse, and where we should be looking for a solution. ‘DS’ here for brevity, is a social philosopher and cultural hacker, who first reached prominence on social media in 2019 with his opening exposition, War on Sensemaking, published by the YouTube platform Rebel Wisdom. It currently has nearly 500,000 views, which might not seem like a lot compared to Dua Lipa; but considering its high-octane first principle thinking and its complex analysis, its popularity indicates something of the level of hunger there still is amongst us, to try and make sense of the world. 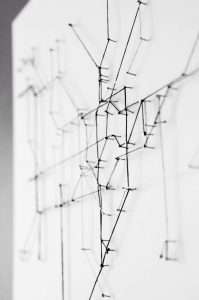 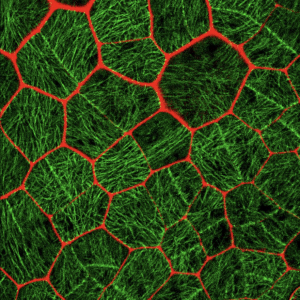 DS has several favourite avenues of enquiry. His focus in War on Sensemaking is on our broken information ecology and its war on our ability to make sense of the world; to the extent that he thinks most people have given up on even trying to make sense of base reality. He begins by examining the inaccuracy, distortion and bias in how most information (even to the extent of peer-reviewed scientific journals), is both researched and delivered. This is exacerbated, he believes, by the self-interest of the market dynamics of capitalism, which are optimised for bias.  Furthermore, in this capitalist milieu, as DS points out, our sensemaking ability is under siege from giant, unregulated corporations that seek to harness our attention for short-term gratification, whilst creating exponential polarised socio/political bias. There is also the decoupling of the certainty we feel about particular issues, with the amount of research we have done to reach that certainty, which is usually nothing like enough. All of this stands in opposition to the spirit and philosophy of science, the essence of which DS argues, is no bias, empiricism and the earnest enquiry into what is true. So according to him, what we have as a result, in the ever- complexifying nature of our societies, are more and more choices being made, with worse sensemaking to make them.

To DS, democracy and the open society can only work when the people are able to hold governments to account. For this to happen the populace need to be educated in the dynamics and issues of government. There is no democracy now, he argues, because the people are not involved in the dynamics of government at all. Voting alone, he thinks, does not constitute democracy. So, if the people cannot control the state, DS argues, then the state will be captured by the market, which is what has happened through lobbyists and crony capitalism. The solution, according to DS, begins with the recognition that even though we live in a democracy (we think), we actually have no sovereignty. What is needed, he states, is a rebellion at the level of self: that is, a deepened sense of responsibility, which involves less entertainment and more study, education, and self-reflexivity. His point is, and it’s a good one, that “emergent order” can only come from below, from the collective sensemaking of the people. As well as his public dialogues on first principles thinking, DS has started an organisation called The Consilience Project. The idea is to restore the health of the information commons and increase individuals’ sensemaking capacity, by producing an educational news resource that will help them understand and assess the complex issues of our global world, through exposing media distortion, as well as being transparent about its own processes in doing this. 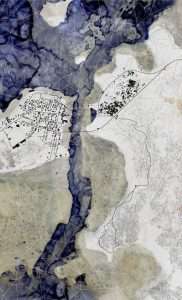 So far, so very good. However, in making my way through DS’s videos and dialogues, (his recent dialogue with Bret Weinstein is three and half hours long), and despite being impressed by his analysis, something was nagging me. From a 3rd Space perspective, I was wondering…when we talk about first principles thinking, what first principles are we talking about? For DS, they at least appear to be the first principles of science. But as crucial as the philosophy of science is for making sense of the world, it is only one particular form of epistemic knowledge, a Western one, which although having given us a penetrating understanding of the objective world, is also tied to a particular subject-object, rationalist and calculative form of thinking. The axioms of science are inherently biased toward objectivism, as well as value neutrality. Furthermore, it’s a form of knowledge that has been historically entirely male dominated; one that lies at the root of imperialism, colonialism, and an economic system largely based on an extractive relationship to the natural world. It is hard to see how sensemaking entirely held within the confines of the axioms of science, could lead to what DS speaks of as a “cultural renaissance” worth its name, if it is oblivious to the reality of our current globalised world; one in which the epistemologies of other civilisations have been entirely left out.

I have to say that located somewhere in my attraction to his work, I must have had some intuition there was more to DS than the advocacy of the philosophy of science and Hegel’s theory of dialectics. He does admit at one point in War on Sensemaking that the axioms of science have their own built-in bias, but he doesn’t go on to explain what he thinks that is. At the same time, his idea of the future (post game theoretics), of every individual being autonomous to themselves, but also having a sense of responsibility for the whole, similar to cells in the human body, certainly pricked up my ears, as did his comment that what we are optimising, cannot be fully explicated illustrated by his quote of the first stanza of the Tao Te Ching, “The Tao that can be named is not the eternal Tao.” 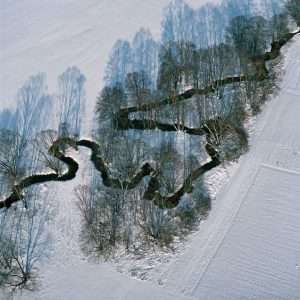 Fast forward to DS’s talk on Dharmic Inquiry in 2020. Suddenly, here is a principle originating from an entirely different civilisational epistemology, in this case, India. As it turns out, DS’s understanding of sovereignty and first principle thinking does not sit only within the philosophy of science, but more broadly, as must be the case, because the difference is not merely epistemic but ontological; it sits within an Eastern philosophy, the philosophy of dharma. The essence of dharma, as DS himself evocatively explains, is about both ‘being’: recognising the beauty of existence, and ‘doing’: adding to the beauty of existence. That is, it is about both being and becoming, which involves an ongoing contemplation of ‘right choice’, a Buddhist concept. (I like the fact that DS doesn’t only associate dharma with Buddhism, since the conception of dharma existed long before the Buddha was born). As DS explains, dharma is about being aligned both with one’s own life purpose and direction, and with the Universe itself.

What I found particularly striking about this talk, which gives a much fuller explication of DS’s philosophical position, is that there appears to be in his perspective and being, a seamless relationship between the philosophy of science first principle thinking, with what could be called the first principles of Eastern philosophy; that is one’s actions being aligned with cosmic reality. This represents not just a meeting, but an authentically integrated synthesis between Eastern and Western thought, without creating so much as a ripple. This is significant and rare in a Western mind. It reminds me of Rabindranath Tagore, the Indian poet and philosopher, who was passionate about the philosophy of science, as well as Indian Upanishadic dharma, and saw no conflict at all between them. When you put this rarity together with the fact that DS was home schooled, albeit clearly in an unusual way, it is an interesting pointer as to how we might approach education in a post game-theory world.