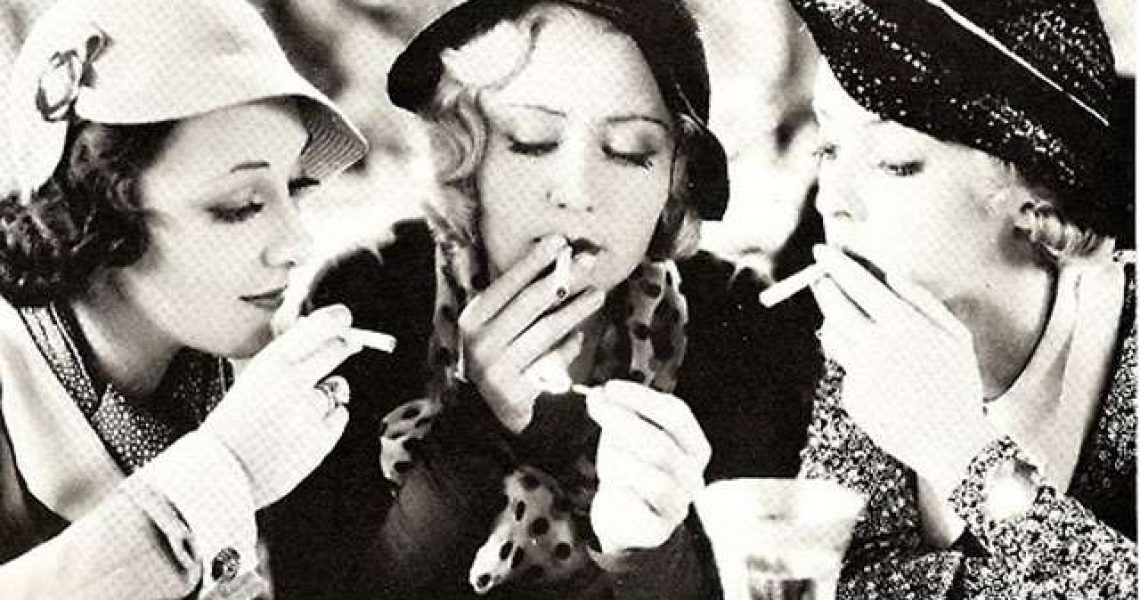 Century of the Self part 1: “Happiness Machines” (video)

This documentary series is a deeply insightful study of how the consumerist driven, capitalist, liberal democracies of the "Century of the Self" were formed in the early 20th century. It covers the hidden, political, psychological and socio-cultural factors that came together to shape the "Happiness Machines" of the world as we know it. This is the first video of a four-part series, all of which is available on Youtube.

“What struck me about the film was that for the first time on a large scale, wants are converted into needs. Perhaps a hundred years ago what we needed was clear to us. Of course desires were always there, but we were able to make a distinction between needs and wants. This film made me realise that as a result of advertising, people were suddenly able to convert a desire into a need. It changed people’s perceptions. You suddenly wanted something so badly, that you couldn’t do without it. This was a big change.

In the film there is the idea that Bernays came up with when he worked initially for a cigarette company: to have prostitutes smoke in public places. So the freedom of women’s rights, which women were fighting for at that time, got associated with the idea of smoking in public. Suddenly the sales went up because smoking became a symbol of freedom for women. Women took to smoking as a sign of protest. It was brilliant.

Modernity is really about tapping the frailties of human beings, whether fear, greed, or jealousy. How many technological innovations promoted in the market are really for the advancement of society, or for the good of the people? It is mostly to exploit people. In that process some good happens of course, because the product has to be good. It has to be useful to you. But beneath that there is something else going on, which we are seldom able to see. Or even if we see it, what can we do about it?

When I was a young kid we used to live in a very small place in Bihar in India. We had a Remington Grand typewriter. For me as a kid it was fun, pressing ‘A’ and watching ‘A’ appear on the paper. Sometimes of course, something would go wrong with the typewriter, and a local mechanic in the village would repair it. That typewriter was with my family for thirty to forty years. It served our purpose. Then along came laptop computers, which I didn’t know how to fix, and neither did anyone in my local town. And often it was not even a question of repair: the part had to be replaced. Or the person would say, its too old, why don’t you buy a new one. There is no way now that I can hope to use my computer for forty years. Forget it: not even ten years. Then I had a printer that was working perfectly well, and one day I took the cartridge to get a replacement, and they said that they don’t make it anymore. The model is out-dated. But I said, its working well, and he said well its too bad, but you can’t get the cartridge anymore. He said, just throw it away: buy a new one.

The whole concept of repair has gone out. I don’t think this is by chance: its deliberate. The whole consumerist world works on illusion. The computer looks very nice, so on the surface everything looks good. But if you dig a little deeper, you are only the user, the consumer. You have no control over where or how it is manufactured, how to maintain it, or how long it will last. Everything has become remote. That is the whole game. We talk about the freedom that the computer gives us: we can be in touch with anyone in the world. But at the same time we are becoming more and more dependent. And what happens when we have to throw the computer away? The pollution it creates is just brushed under the carpet. With each generation we are relying more and more on experts. Fifty years ago, everyone knew something about cooking, about health, about business…but not anymore. Everything is specialised. The average educated person is incapable of doing almost anything outside of one particular job. He often doesn’t even know how to cook or wash his own clothes. The modern person is completely dependent on others. So where is the freedom in that?”

Talking with Pawan Gupta of SIDH in Mussoorie, India, on The Century of the Self

PrevPrevious“This is not a University subject, this is a universal subject” – Dr. Vasudevan speaking on Ayurveda
NextExtinction Rebellion & the Climate Emergency – The Case for Civil DisruptionNext