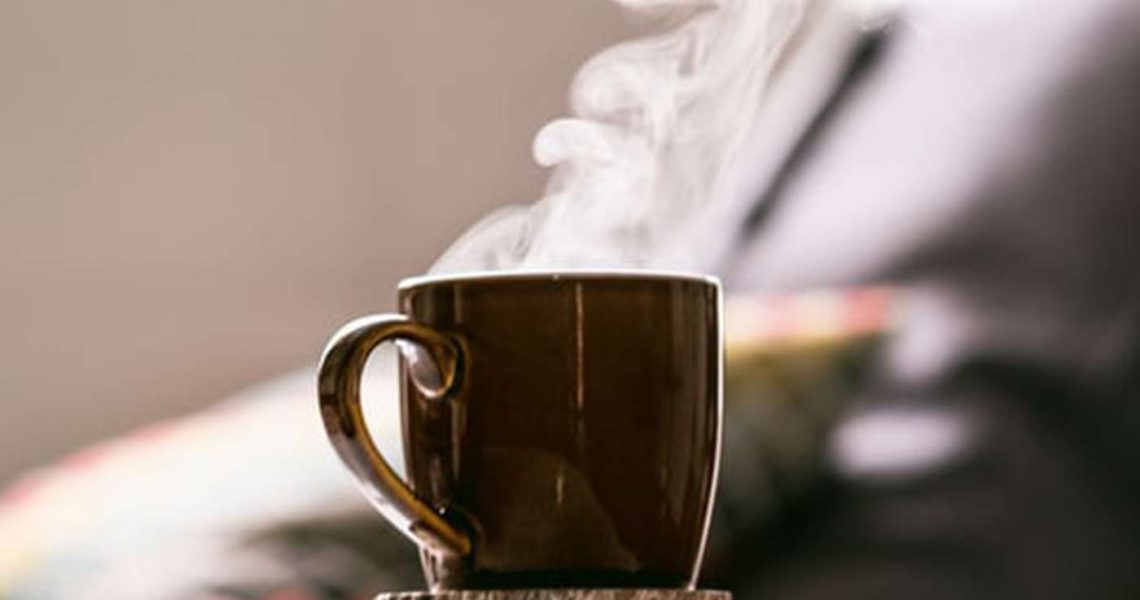 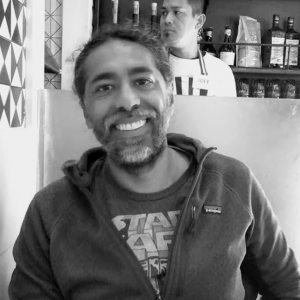 Contemplating the Illusions of Corporate Culture

Early morning and we have porridge on the stove, the sun is struggling to come to terms with the clouds and we can sense it’s going to be a wardrobe nightmare of a day. Clothes are still drying from the drenching we received wandering home from our dear friends who are heroes in their own right…but that’s another story. As Days Like This plays on the portable speaker in our living space, I am brought into the here and now, a sense of grounding enters our morning consciousness.

I appreciate the music and its influence for a moment and lose myself in a daydream of years gone by when meaning was sought after and savoured over and over, next up the new Cold Heart with Dua Lipa, which feels like it was written for her contemporary arrangement, her gifted voice, and humanity that seems to soak into our skulls as we let it wash over us. It’s these moments where the world appears beautiful and there is a shared sense of sanity, the unsaid knowingness that life can make sense.

From this vantage point, it seems eminently obvious that our actions should run in accordance with this knowledge.

From this vantage point, the surreal actions of much of so-called corporate culture feel absurd, at odds with the real and worst of all in willful neglect of a very accessible understanding and felt sense that we are all connected.

Today the contemplation draws upon a recurring vignette I have had running inside my head for several years. It consists of a scene centred on a group of young talented ‘corporate or creative marketing’ types animated in a discussion. The content is not relevant, but for the sake of texture, perhaps they are discussing how to get traction on a particular policy that’s been handed to them, now this could be a government department or a PR agency (hold that thought in the back of your mind). This image recurs every so often because as I wonder about the mechanics of how we let them inform our everyday decisions, the contemplation usually grinds to a halt as I go blank, our emoji culture flattens the depth possible in most interactions, but sometimes you come upon such absurdity you just have to marvel at how disconnected and negligent so-called respectable organizations continue to hold such sway.

Get ready for the bizarre but not uncommon series of events at COP 26. My attempt at an infographic below describes the process of having companies qualify for the ‘Race to Zero’ campaign and the spotlight shone on the process thanks to yesmen.org.

It appears shock horror that the UN and COP26 took shortcuts to promote a company that was not what it first appeared to be .. a fake on top of a real but misplaced fake as described here and below.

“Finding out that YASAVA was actually created by The Yes Men made sense because this bespoke private jet interiors company was clearly too preposterous to be real. But yet this fantastical company passed the ‘science-based’ verification processes of these two net-zero initiatives being celebrated at COP26.” Alan Bell from Glasgow Calls Out Polluters said. “This should be a moment of profound embarrassment for COP26 and the corporate hype around net-zero. If the most ridiculous company imaginable can meet the flagship net-zero standard, then we should not take the concept of net-zero seriously at all.”

That world aside, there is a dark culture parading in plain sight, it’s the result of superficiality and clearly $$$ interest-driven decision making. Not a surprise for many of us, but when you see it so clearly, it does two things, firstly you are called upon to check your sanity and want to run back to our happy morning space, secondly, it engages the activist and fuels us to challenge appropriately those who shape narratives which many of us consume in the trust that people are responsible.

This brings me to the following infogram as my dear friend calls it and another bizarre reality we are hardly cognizant of.

And so we must ask ourselves — who is justice for? Humanity alone? We’ve granted legal personhood to corporations. In the US, the Supreme Court found in “Citizens United” that a corporation was a person with similar protections under the Constitution, such as freedom of speech, and applied similar reasoning in “Hobby Lobby,” finding that a corporation had the right to freedom of religion in defense against the implementation of the Affordable Care Act for its employees.

The above quote is taken from a talk given at TED by Dr. Kelsey Leonard, water scientist, legal scholar, policy expert, writer, and enrolled citizen of the Shinnecock Nation. She goes on to state…

Now, these are controversial cases, and as a Shinnecock woman and a legal scholar, they make me question the moral compass of the Western world, where you can grant legal personhood to a corporation but not nature. You see, legal personhood grants us the ability to be visible in a court of law, and to have our voices heard as a person protected under the law. And so if you can grant that to a corporation, why not the Great Lakes? Why not the Mississippi River? Why not the many waterways across our planet that we all depend on to survive?

This last point is one to really think about, some will raise an eyebrow over this whilst being unaware that a $14 cheque will create a company registration with more rights than the biggest living river near your town. Again our lived experience of the world seems at odds at a profound level with how our incorporated system is run, I find that Dr. Kelsey’s statement is the doorway to a different worldview if we ponder on it from the space I describe at the start of this post. If nature was recognized as a being and had rights, then the world changes.

This post was born out of my visit to Glasgow earlier this month, I was present at COP26, not for the official programme but rather COP26 Coalition that brought together over 100 different events with speakers, justice groups, scientists, and lawyers, consisting of serious debate, real case studies and the great hospitality of Glasgow townsfolk. There was an impressive assortment of learning, clarification of the mirage presented by so-called Green technology, and the successes of direct action in the Global South as well as in the North. While the onslaught of bad news from COP26 is like a tsunami, I felt immense energy and creativity of those attending, the old-world and business as usual looked decidedly slow, lacking in creativity, self-indulgent, and dull, that’s why nothing of great significance happened at COP26. There is a worldview that is trapping institutions that makes them unable to connect the dots, and this view can be overcome by our own direct action and connection to the real. When illusion or abstraction is seen for what it is, it’s a relief, it allows what is wholesome to be experienced and releases energy and I sense is a kind of industrious revolution taking new forms, it just needs us to be present to it.

My vignette was brought to life and replaced with the experience of people working together, failing, and getting going again, grappling with illusion is a hard task. The real COP 26 felt edgy and tough and while we are all subject to information fatigue, the reward for digging that much deeper is immense, it expands our morning sanity beyond our morning porridge.