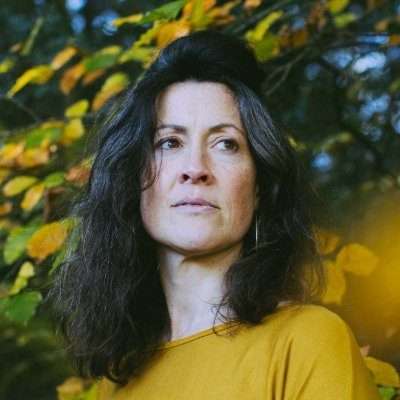 Anthea Lawson is an activist, writer and author of The Entangled Activist: Learning to recognise the master’s tools. She has worked on campaigns to shut down tax havens, prevent banks from facilitating corruption and environmental devastation, and control the arms trade. At Global Witness, she launched a prize-winning campaign that changed the rules on secret company ownership and resulted in new laws in dozens of countries. She trained and worked as a reporter at The Times, and studied history at Cambridge.