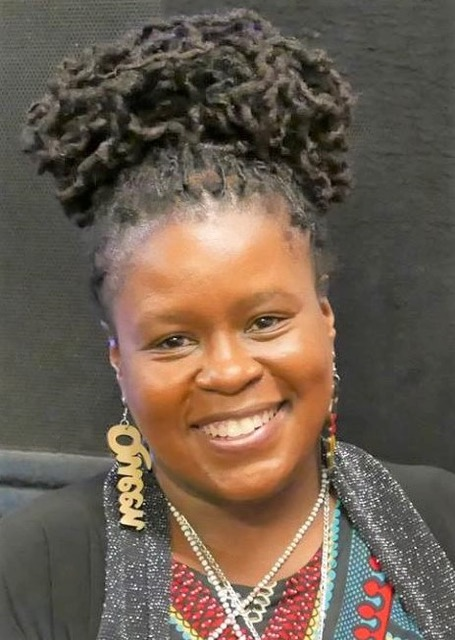 Esther Stanford-Xosei is a Motherist, and decolonial Pan-Afrikanist Jurisconsult, Community Advocate and Reparationist. As a ‘new abolitionist’ emphasizing the need to ‘stop the harm’ and promoting Planet Repairs, Esther serves as the Coordinator-General of the Stop The Maangamizi: We Charge Genocide/Ecocide Campaign. Her work in advocating for ‘Planet Repairs’ as the nexus between environmental, reparatory, and cognitive justice, has contributed to the establishment of not only the International Network of Scholars & Activists for Afrikan Reparations (INOSAAR) and the Green Action for Afrikan Reparations Dialogue (GAARD), but also of the All-Party Parliamentary Group on Afrikan Reparations (APPGAR) in the UK Houses of Parliament. In addition, Esther is a co-founder of the Extinction Rebellion International Internationalist Solidarity Network (XRISN) which supports and amplifies the voices of communities of resistance and their leading activists on the frontlines of the worldwide climate and ecological crisis in the Global South. Esther is also a co-founding member of the XR- Being The Change Affinity Network (XR-BCAN).