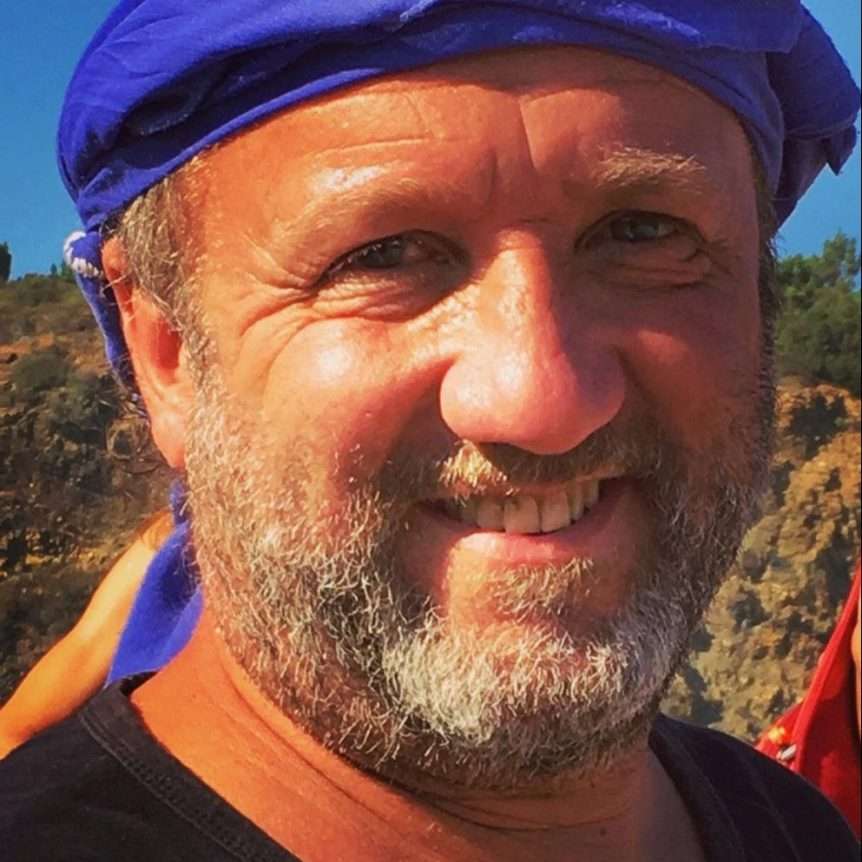 Gabriel is a musician, storyteller, writer, and radical creative. Born in Cordoba, Argentina. Three album collaborations – Merkavah, SpiritIsreal, and Hateva: Skin of God, and one solo album: The Human Project. Co-founder and co-director of Sulha Peace Project. Grassroots peacemaking between Israelis and Palestinians (2001 until 2009). Private audience with His Holiness The Dalai Lama in support of his peace work in the Middle East with Sulha (2005). Initiated into the “order of disorder” by the late Zen Roshi Bernie Glassman (2000). Ordained as “True representative of the Jewish people” by the late Rabbi Zalman Schachter Shalomi. Gabriel is part of “Defend the Sacred” – A global alliance of sacred activism since 2017 inspired by Standing Rock. He’s currently writing an autobiographical fiction of prophetic sorts and is a temporary nomad.
www.gabrielmeyerhalevy.com