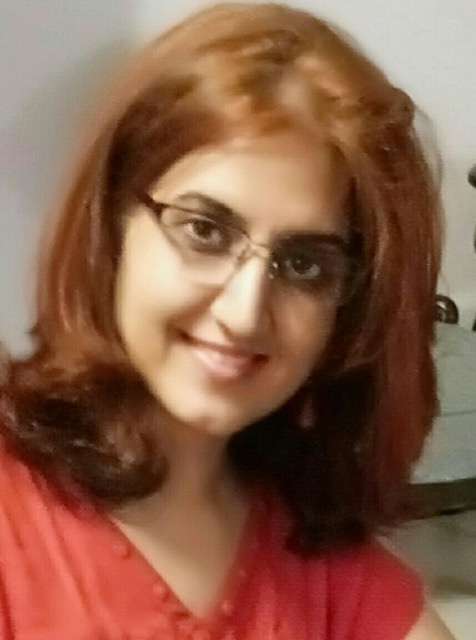 Sushri Mishra is a well-known poet from Odisha – an Eastern Indian State, writing in Odia and English. She had her first anthology of poems published in 1974, called ‘Words From Silence’. While the essence of her poetic voice is philosophic and metaphysics, many of her poems deal with social issues, such as poverty, polarity, prejudice, ignorance and anarchism. Among other awards, she has received the Shreekshetra Award for her contribution in the field of literature. She currently lives in Chennai, a southern state in India, along with her family, and serves as a corporate professional in the Banking and Financial Services industry.