3rd Space programs offer the opportunity to experience the real diversity of the world from ‘the inside’. We believe in the enormous learning and creative potential in open inter-relationship between different civilisations and cultures. We come together to expand our ideas of how contemporary life and modernity can be envisioned and brought into being.

We explore the human experience, the impact of our intertwined histories, the value systems we have absorbed culturally, and how these shape the world around us. The aim of our programs is the renewal of our experience and imagination—an expansion of consciousness—as the foundation for affecting practicable change.

"When an individual takes a step in the direction of the new, the impossible, the whole human race travels with that individual.” 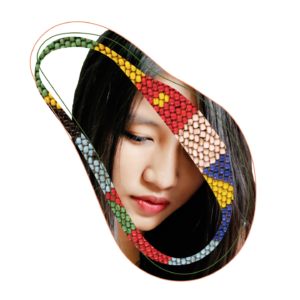 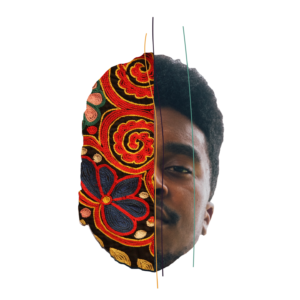 In light of the current global crises we are facing in the world, we need more than ever to find a way to generate the space and capacity for dialogue, for truly creative thinking and discovery. Coming together in dialogue provides the fertile ground for such creative emergence, for the emergence of what is new.

Dialogue has been an intrinsic part of the evolution of culture since our early collective history. This has usually meant a dialogue between two people, or two sets of people, attempting to listen to the point of view of the other.

In Emergent Dialogue we are concerned with a capacity in consciousness that emerges collectively when we are willing to suspend our own positions, ideas and opinions, and place our attention on the field of consciousness that is present and unfolding between us. This is an experiential space of unity, of non-separation, out of which a new form of intersubjective enquiry can be born. Engaging with each other in this context allows for a co-creative discovery in which the ability to think and express ourselves in unknown and complex new ways is able to emerge.

We live in such an interpenetrated world that different civilisations are no longer entirely distinct. We are all hybrids to some extent. Nevertheless, the origins of our civilisations and our inherited ways of looking at the world are not the same, and to a large degree these still shape the way we perceive the world and interpret our experience. This rich diversity has never been more important, in enabling the kind of questioning and exploration at the level of being, that we need to create a different world.

3rd Space dialogues are held periodically in India and the United Kingdom in a variety of locations and settings. They are creative spaces in which participants from different parts of the world can explore and question together in an atmosphere of trust and freedom. The emphasis is not on the accumulation of knowledge, or on asserting our opinions, but rather on ‘unlearning’ and genuine discovery.

Specific details of these events will appear on this page.

Our Immersive Journeys program is designed for those from western countries who wish to deeply engage with, and contribute to, a culture very different from their own. Immersing ourselves in an entirely different culture and society can open up our horizons like nothing else. Immersive Journeys offers the opportunity to do just that – to spend one month, living and working within a specific project in India and alongside the project’s founder(s).

Our Immersive Journeys program is designed for those from western countries who wish to deeply engage with, and contribute to, a culture very different from their own.

Immersing ourselves in an entirely different culture and society can open up our horizons like nothing else. Immersive Journeys offers the opportunity to do just that – to spend one month, living and working within a specific project in India and alongside the project’s founder(s).

You will be able choose between two projects or NGOs run by our partners. One is set on an organic farm near the town of Sawantwadi in the state of Maharashtra. The other is located in urban Mumbai. Both projects are attempting to address specific Indian social issues in multiple and deeply wholistic ways.

We want you to be stimulated by this experience, and open to the changes it might awaken in you. But we also want you to be prepared, as well as to have the chance to absorb and integrate the experience. For this reason Immersive Journeys offers an
orientation weekend at the beginning of your journey, periodic contact with us during your stay, and a reflection and integration weekend at the end.

For those interested, there may also be the opportunity for extended internships. 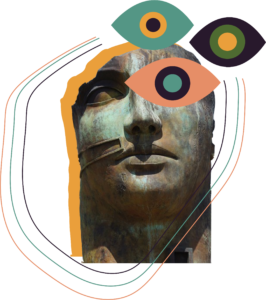 "Our capacity to see, hear, touch, taste and smell is so shrouded in veils of mystification that an intensive discipline of un-learning is necessary for anyone before one can begin to experience the world afresh, with innocence, truth and love.”