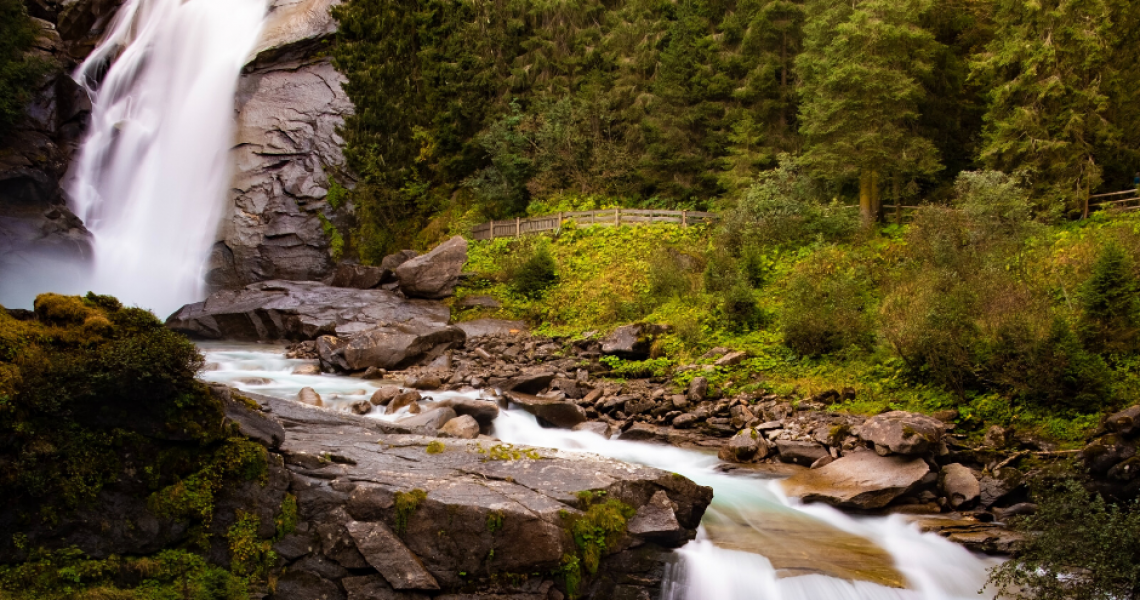 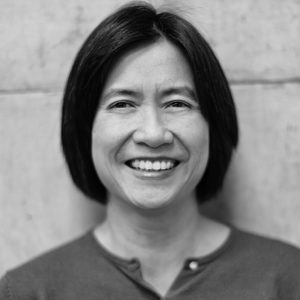 What is in a name?

In eastern and African cultures, the name we are given at birth means a lot. In our names, the hopes, dreams and aspirations of our parents are borne. There are parental hopes for the child to fulfil the meaning of their names, with the family name bearing the legacy of ancestry. Superstition kicks in too, a popular 70s pop group in Hong Kong called The Wynners changed their fortunes when they dropped their earlier incarnation of The Losers.

When I was born, my father told me that a monk had said that this little baby would need ‘lots of water’ like a tree with deep roots. Hence my father gave me a middle name that is a Chinese word for ‘snow’.

A few years before my father died about 20 years ago, I asked my father to change my name. At that point in my life, I was feeling that my life was stagnant and not flowing, with a middle name of ‘snow’, life felt as frozen as my name. Interestingly it was about the same time when I started my journey as a spiritual seeker.

It was the few times when I had given ‘instructions’ to my father. I think I was my most respectful and diplomatic to my father that he’d got my birth name wrong. My new name needed to have ‘water’ in it with the symbol of 氵. (that’s what the old monk had said) In calligraphy, the Chinese character component, 氵 [ shuǐ ] symbolizes water.

My father, bless him, took on the challenge. It was many months later that my father found me a name, replacing the ‘snow’ character with 溯 (pronounced Su), a name that I wanted, loved and more than I had expected.

The character components are:

朔 [ shuò ] beginning; the first day of the lunar month

The new name had the character component of the moon 月 which was unexpected and I love the moon. It also signified that of us always being connected to nature, our biological time, cycle of life on earth and the cosmos, tides determined by the moon, as much as the sun.

Combining the 2 names, 溯 卿 felt like returning to the Source, loving and being a lover of the Source of life, consciousness where we all come from.

English Definition: to respect; to bear; to support, to put on or wear (glasses, hat, gloves etc);

I feel that it is fitting reminder of my family and ancestral roots to respect, bear and support (from me to my ancestors and family) and also for the ancestral lineage to respect and support the return to the Source of life.

We are not separate from those who have come before us, and we carry on the flow of Life.

It’s been nearly 20 years since my father gave me a new name that had our joint hopes and aspirations, ancestry, and being with the flow, a lover to return to the source, to consciousness of all of life.