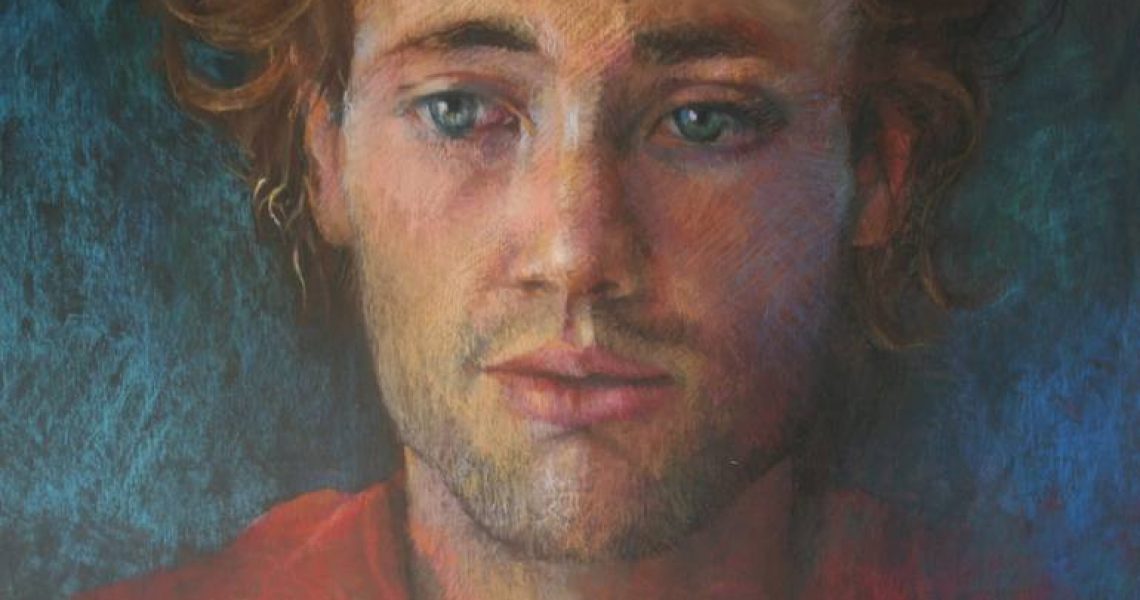 “What On Earth Do We Do About Eco-Anxiety?” – Examining the Sensitive Self

“What On Earth Do We About Eco-Anxiety?” asked The Metro on Earth Day yesterday.

In 2004, the psychologist Michael Eigen wrote a book called, “The Sensitive Self”. In this work he examines sensitivity as our essential humanness, and ultimately as constituting the basis of humane ethics. In this short essay, I am taking the liberty of looking at the concept in a different light. That is, as a way of understanding the privilege that was granted to many of us in the explosion of the liberal middle class in late 20th century, post-war western culture.

I was born into the privilege that gave birth to the ‘sensitive self’ in the 1950’s. It has taken me a good part of my adult life to begin to grasp the impact this privilege has had on the way I relate to the world, in fact to just about everything. In my experience, as the ‘sensitive self’ we are incredibly sensitive to everything concerning ourselves, far more than any generation before us. But we are at the same time often strangely de-sensitised to ‘reality’ beyond the comfort of our own encapsulated lives.

It’s not that we are unaware of that reality. On the contrary, most of us keep well abreast of what is happening in the world, and are often thoroughly engaged with new ways of thinking and envisioning the future. But it would seem that unless our lives are directly impacted by some form of catastrophe, or other life-changing event, we are more comfortable engaging with reality in the abstract, be that in the form of academic papers, opinion pieces, or passionate conversations between friends and colleagues.

The truth of this was not apparent to me until last year when, despite myself, I felt compelled to join the civil disobedience movement in the UK, in response to the climate emergency. In volunteering to stand up to the state and be arrested, it was initially the churning in my stomach which told me how far away I suddenly was from the dictates of my sensitive self, and its quietly comfortable existence. And then very quickly something else happened.

Entering the nether world of diverse backgrounds and memes that makes up the activist community, something sparked at the core of myself. An aliveness undeterred by sleep deprivation and anxiety seemed to generate its own momentum in the blast furnace of shared aspiration. So many assumptions came into question about what it means to be an individual and who really cares.

Having the freedom to live a life of my own choosing has been a privilege for which I will always be grateful. It has enabled me to reflect about why I am here, and engage with perennial existential questions that many are denied the time and space to consider. The downside tends to be an isolation from reality that is hard to perceive from the inside, alongside ironically, the often-unconscious presumption that we know more, and feel things more acutely, than those less privileged than ourselves.

It is difficult for anything that might threaten the apparent freedom of the sensitive self to enter our circuitry, let alone when it is the reality of something as absolutely threatening as the end of life on earth as we know it. Comfort and privilege act as a buffer. They give us the illusion of control in an uncertain world. But they also easily leave us existentially fearful and constrained to act.

There is also the question of our relationship to authority. Part of the privileged status I have enjoyed is the assumption of my autonomy. However, when faced with the prospect of challenging the disingenuous response of our government to the scale of the climate crisis, I found the depth of this autonomy brought into question. Obedience to the state has been instilled in most of us since birth. It was the churning in my stomach in engaging in radical non-violent civil disobedience that betrayed the visceral nature of this obedience. An obedience embedded in the sensitive self, and in this case in me. As Oscar Wilde pointed out, conformity seems to come from the natural inability of a community, corrupted by authority, to understand what individualism means.

Those most likely to act in response to the climate crisis are often those less privileged, less blighted by the insulation of the sensitive self, and more directly affected by the injustice of the state and its systems. But unfortunately, many of those less privileged are simply not available, being still largely consumed with survival, thanks to the values and policies of an elitist government long accustomed to privilege itself. A government that is unwilling, if not incapable, of relating to their concerns.

At the risk of obvious generalisations, from my own experience, I have observed that those more in touch with the realities of life are more likely to stand up to the state when required. They are more naturally connected to the needs of the community, because they have not had the luxury of isolation which privilege affords. As a result, people of less privilege can often be existentially less afraid, and less constrained to act in the face of injustice, or in this case, to the urgency of a global crisis which unless acted upon, will soon be beyond our control.

Thanks to Karina Knight and Saatchi Art for use of the painting, “sensitive young man”.