Steve is the co-founder of 3rd Space and Executive Director of Emergence Foundation, a London-based charity supporting diverse, creatively emergent projects in the UK and Europe. Travelling through Asia and later living and working in India for seven years shaped lifelong values, and a passion for human and cultural transformation. A social worker, counsellor and psychotherapist by training, he has lived in and been part of the creation and evolution of several intentional communities over the last forty years, focussed on the evolution of consciousness and culture, and spiritual practice.

He has an MA in South Asian Area Studies from the School of Oriental and African Studies in London, and has taught eastern philosophy and history, and human and cultural development in the US, UK, Europe and India. He sees himself as part of the movement to transform global culture at this time of climate, ecological and existential crisis, through writing, understanding the impact of colonialism in the global north and south, intercultural dialogue, and participating in civil disobedience movements.

Mary is co-founder of 3rd- Space, Executive Director & Trustee of Emergence Foundation supporting innovative social and environmental projects across the UK and Europe.

Pursuing deeper answers to the contradictions and existential challenges of modernity, Mary has spent decades exploring consciousness and the core drivers of culture. Graduating in South Asian Philosophy and Language from the Australian National University, she  engaged in both eastern and western, academic and non-academic settings. This included years in India where, under various spiritual teachers ie Sri Nisargadatta Maharaj, J. Krishnamurti, & Vimala Tharkar, she explored the foundations of human consciousness through   intensive training, dialogue, and solitary retreats,

Trained in psychotherapy, a founding member of Gaia House International Meditation Centre, Mary has co-founded and taught in centres for human development in the UK, Europe, & USA. Working in the field of collective intelligence, she lived in an intentional community co-pioneering and facilitating inter-subjective dialogue practices, meditation retreats, & educational programs, including women’s development & leadership. The dramatic demise of this  organisation proved a profound learning experience.

Currently based in London, through writing, intercultural dialogue, and non-violent civil disobedience, she works within a global network to transform the paradigm underpinning the metacrisis we face today.

My life has been about exploring the relationship between the ‘inner’ and the ‘outer’, the individual and the collective – social change through human transformation. It is my conviction that we have the capacity for continual development and creative integration, not only technologically, but also through the expansion and deepening of consciousness.

After graduating from the Australian National University in South Asian Studies and Philosophy, I was still searching for answers to some of the big questions in life. I spent seven years in India studying under various teachers and personally exploring the foundations of human consciousness in extended solitary retreats.

Motivated by the question: ‘how do we co-exist together on our tiny planet within all our diversity?’ I have pursued answers in eastern and western, academic and non-academic, settings. Moving to the UK, I studied psychotherapy and western thought systems, established a private therapy practice, and became a founding member of an international meditation retreat centre.

Co-founding centres for human development in the UK and Europe, I traveled, teaching seminars and retreats. Emigrating to the USA in the 90’s, I spent almost three decades in an intentional community working in the field of collective intelligence and was involved in pioneering inter-subjective dialogue practices. I helped develop programs offered in the US, Australia and Europe on human development, meditation, evolutionary philosophy, women’s leadership, and Evolutionary Dialogue.

As a result of cross-cultural exposure, I have come to appreciate the universality of our humanity, as well as the diversity of strengths and challenges of different cultures. Women’s self-actualization and leadership have also been a special focus for me, and I am in the stages of finalizing a book on this subject at the present time. Based in London I am an executive member of the Emergence Foundation, which supports the funding of non-profits contributing to making the world a better place. 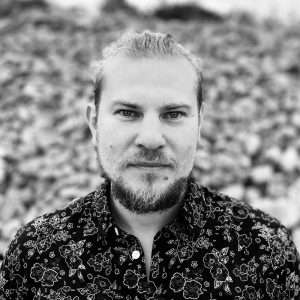 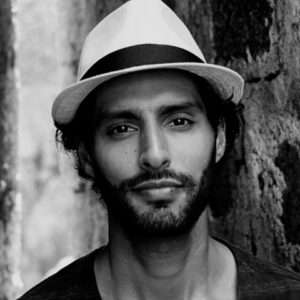 Alnoor is a founding member and the executive director of  /The Rules, a global network of activists, organizers, designers, coders, 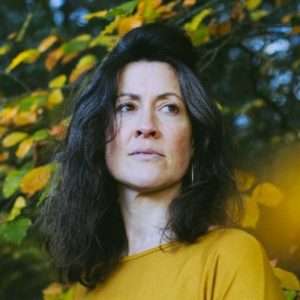 Anthea Lawson is an activist, writer and author of The Entangled Activist: Learning to recognise the master’s tools. She has 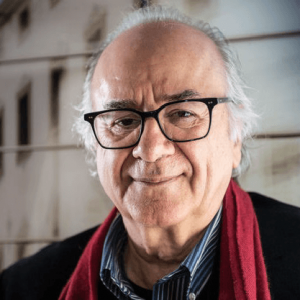 Boaventura de Sousa Santos is Emeritus Professor of Sociology, University of Coimbra in Portugal, and Distinguished Legal Scholar at the 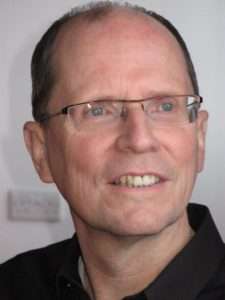 Chris Parish is a writer and organic gardener with an abiding passion for nature and our ecological selves. With an

Graduate and Master of Architecture and Urbanism at the Universidade Federal da Bahia – UFBa, Brasil, (1987 & 1993). PhD 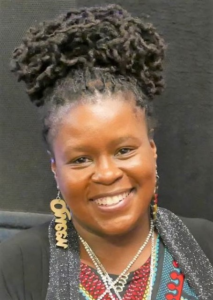 Esther Stanford-Xosei is a Motherist, and decolonial Pan-Afrikanist Jurisconsult, Community Advocate and Reparationist. As a ‘new abolitionist’ emphasizing the need to 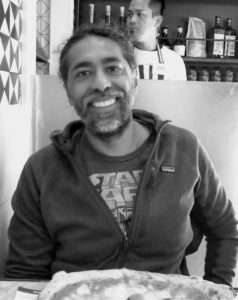 Faheem has followed an interest in Eastern spiritual practice for over 30 years. With lived experience in community he has 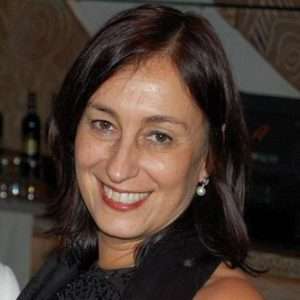 Co-Founder & Executive Director of Open Future Institute, Francesca’s passion for big life questions started when she was a girl and 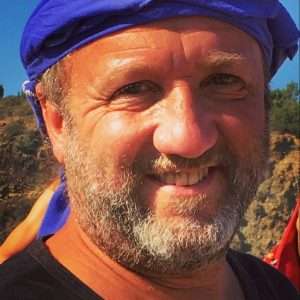 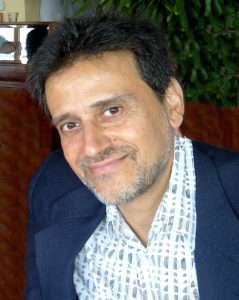 Co-Founder & President of Open Future Institute, Gerard is inspired by a sense of possibilities and the potential of bringing 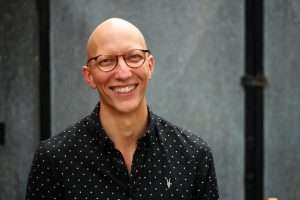 Jamie Bristow is Director of The Mindfulness Initiative, a policy institute about mindfulness and compassion training that grew out of a programme 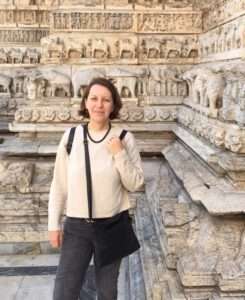 Katrin Karneth is a creative educator, cultural trainer and German language teacher. From a very young age onwards she was 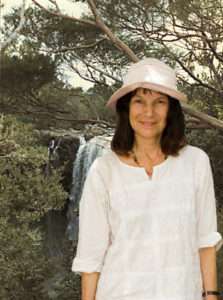 Kavita Byrd works to bring together holistic consciousness and whole-systems change, with an emphasis on evolutionary spirituality and sacred activism. 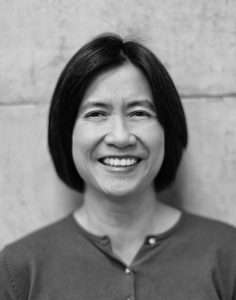 Khin Tye is a Human-Becoming-in-Process and 3rd Space social media co-creator. Born and raised in S.E. Asia, she pursued a materialistic 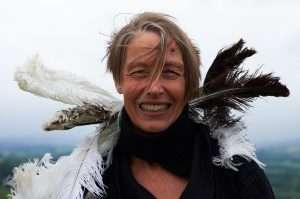 Kirstie Simson is renowned as a legendary teacher, and award-winning performer of Dance Improvisation with training in Contact Improvisation, Akaido, 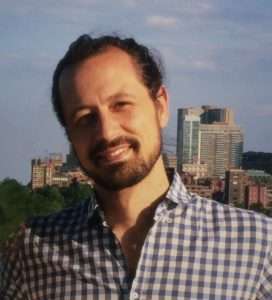 Lukas Herrmann is an action researcher and PhD student with Heidelberg University, Germany. He worked at the Max-Planck-Institute for Social Neuroscience, 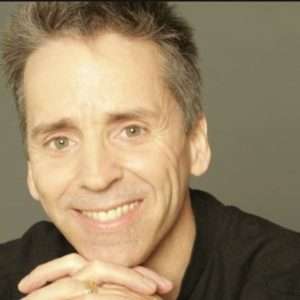 Martin is Co-founder and Director of Strategy for /The Rules, a global collective of writers, thinkers, coders, farmers, artists and 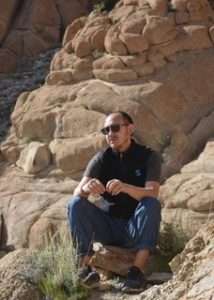 Padma Rigzin is from Hemisshukpachan village in Ladakh, India. After completing his school education in Ladakh, he moved to mainland India to pursue 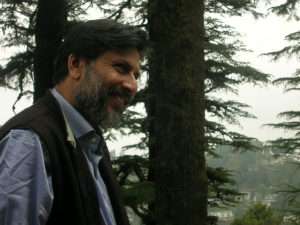 A little more than 30 years of experience in areas of education. Inspired by Buddhism, traditional Hinduism and Gandhi. 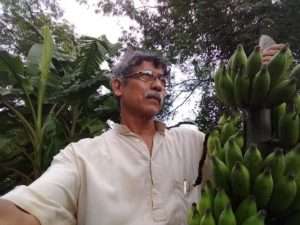 Rajan Venkatesh is a former journalist with the Times of India. He taught journalism in Mumbai and New Delhi. Inspired 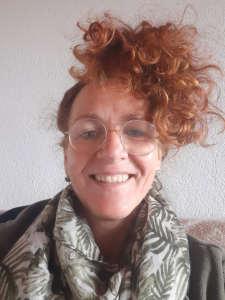 Renata Keller is a filmmaker and dialogue facilitator based in Berlin and Switzerland. She has worked in visual arts for 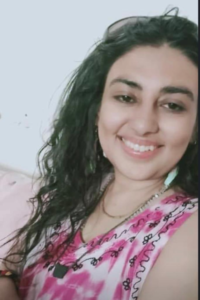 Born and raised in the UK, Renu Gulati is the founder of Stree, a women’s empowerment and heal the earth 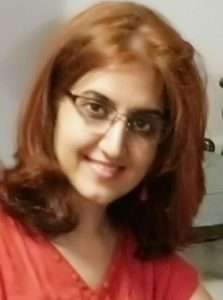 Sushri Mishra is a well-known poet from Odisha – an Eastern Indian State, writing in Odia and English. She had 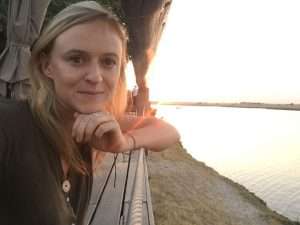 Having completed her Ph.D. in 2016, Dr Tempe Adams is currently the Coexistence & Education Manager in Botswana for the 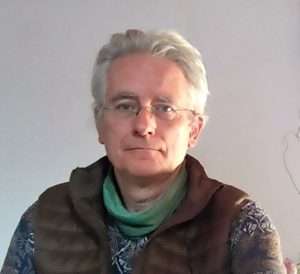 Thomas has a PhD in philosophy and is the publisher of evolve, the leading German integral magazine on consciousness and culture, Xiaolu Guo is a British-Chinese novelist, filmmaker and essayist. Born in China in 1973, She was raised in a village